Turkey is not only a beautiful destination for travelers but also appealing to many international students. Study in Turkey is also relatively cheap compared with many other countries abroad. There has been huge investment in universities there in recent years. As a result, Turkish universities offer high-quality education and top-of-the-range facilities, but at a very affordable rate, to equip their students with the necessary knowledge and skills needed to excel in the professional world. 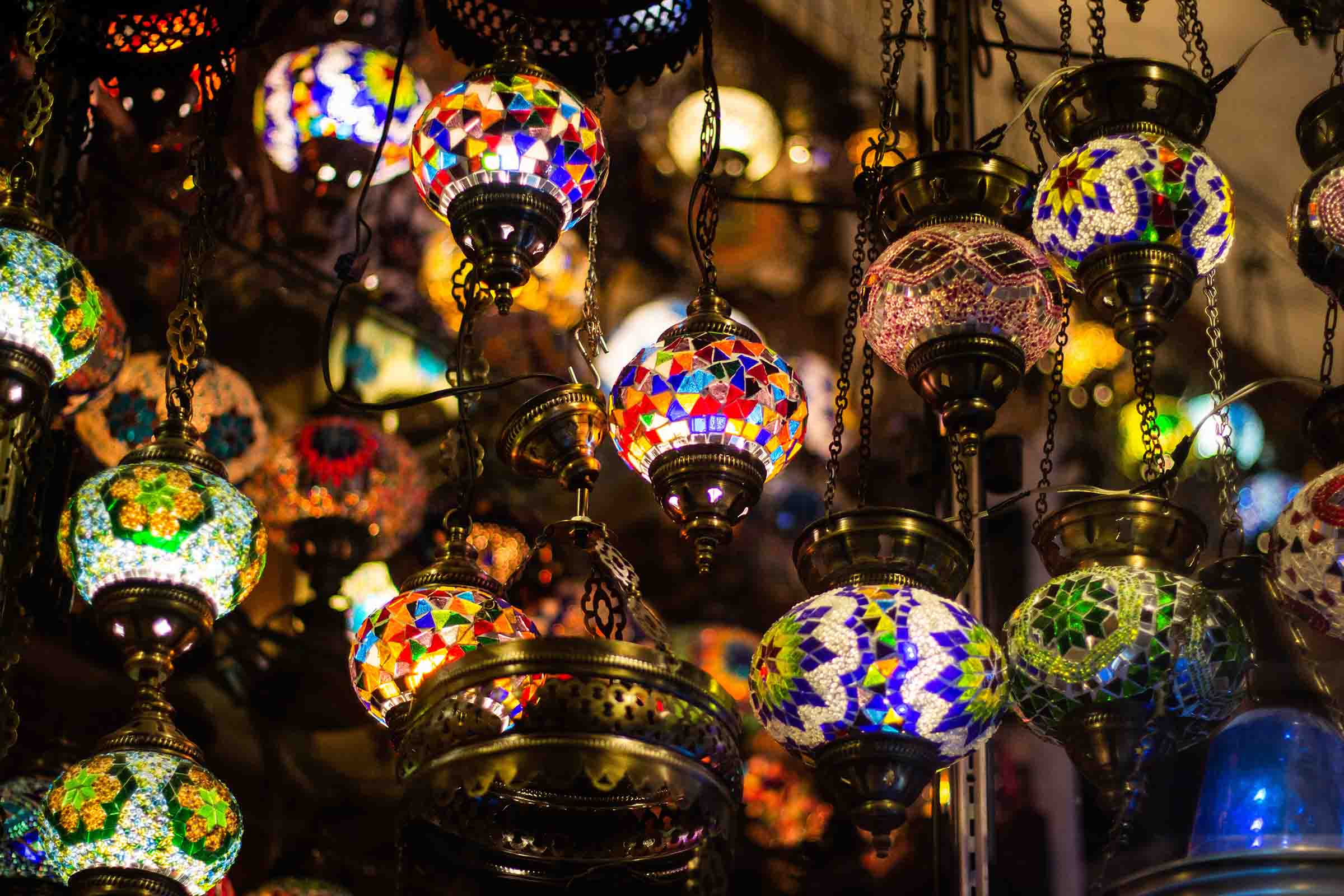 Top 8 reasons to study in Turkey

A bridge between East and West

Turkey’s geographical location means that it has been a bridge between East and West for centuries. In particular Istanbul has historically played an important role in trade going from Asia to Europe and vice versa. As a result, the country has always been a melting pot of cultures. In the modern age, it continues to be a bridge between different cultures and different regions of the world. Turkish Airlines has grown rapidly in recent years and now serves more countries than any other airline in the world. The huge, new Istanbul Airport that opened in 2018 helps the country to play an increasingly important role in today’s globalised world.

Yes, living and studying in Istanbul is much cheaper than in most countries in Europe as well as compared to North America. There are affordable modes of transport (and student cards make public transport even cheaper), reasonably priced student accommodation, and eating out is also very affordable.  Tuition fees do vary widely between universities and even between different departments within the same university but, on a global scale, private universities are very affordable. See below for more information on study costs in Turkey.

Turkey is a multicultural country that welcomes students from all over the world. It has a comparatively young population and there are universities in every city and major town. This means that you will experience a very student-friendly environment, wherever you choose to stud