Most people think that German food is just sausage and meat. That’s far from the truth. Germans are famous the world over for having great traditional cuisine. It all depends on the region where you stay. Different areas of Germany have different types of food. People in South Germany states like Munich eat different food from the people who live in Northern Germany cities like Hamburg. Northern people eat a lot of dishes with fish because they are closer to the Baltic Sea coast, where they have easy access to fresh fish.  People in the south tend to have more meat-rich foods. We strongly recommend you do not leave the country until you have tried these top German dishes.

Spätzle is pasta made from flour, eggs, salt, fizzy water, or even German beer to make the dough fluffy. Germanic peoples love their beer, and it is not a surprise that they use it for cooking too. Spätzle may be served as a side dish alongside meat or as a soup. You can also add cheese and turn it into a main dish called German macaroni cheese. Spätzle is a vegetarian meal too, which is mainly found in the state of Baden-Württemberg.

Many do not know that schnitzel has its origin in Italy and not Austria as many think. It is made using pork meat. The meat is then dipped into flour, then into eggs, and lastly into bread crumbs before being deep-fried in hot oil. It is very famous among Germans and Austrians alike. It is often served with a side of potatoes or rice.

Of course, a sausage had to make it to the top 3 foods in Germany. Currywurst can be considered one of the most popular national dishes, its origin is in Berlin. It is made by cutting sausages into thin slices and covered in Ketchup spiced up with curry powder. Some spice it up by adding chilly, but whichever way you choose to have it, trust that Currywurst tastes so yummy. It is served with a side of french fries or just plain white bread. Did I mention that Germans and bread are inseparable?

It is made of roasted pork, and it is also famous in every German speaking country. It is famous among the meat-loving people in Bavaria. The pork is salted and pickled. Delicious herbs like roasted cabbage and dumplings are added later to make it tastier. It is then oven roasted for some time until it turns golden brown.

Germans love their potatoes, and there is a joke that most of them eat at least one meal that contains potatoes per day. Kartoffeln is another name for potatoes.

Bratkartoffeln is made by slicing up boiled potatoes and frying them in a pan with oil, bacon, and onions until they turn dark brown and crispy. It can be used as a side dish served with schnitzel. It is not a healthy option, but Germans adore it, so it is worth your time.

Sauerbraten is mainly served by the older generation, especially grandparents in Germany. It is prepared using high-quality beef. The meat is then put in an oven and simmered for many hours. It is cooked in slow heat to make it more soft, tender, and juicy. Sauerbraten is served as a main dish with a side of the famous Spätzle.

Leberkäse is yet another famous German dish made of pork. It is mainly served as a snack during the day. Leberkäse is a type of sausage made from placing the sausage in an oven and cooking for hours then sliced into thin pieces. It is often served with white bread and sweet mustard.

Since making Roulade from scratch involves a lot of work and energy, most people prefer to buy ready-made from supermarkets.

Rouladen is made from thinly sliced beef.  A mixture of mustard, onions, ham, and pickle is then placed inside it, and meat is rolled up and put into the oven to cook in its sauce for hours. Most people serve it with a side of boiled rice. Roulade recipes vary from region to region, but this particular one is famous in Bonn. You can also Feta cheese for a different taste.

The world over people believe that the Doner Kebab originates in Turkey, however, it actually has German nationality. In a story not unlike that of the United States and the Taco – originally from Mexico as we know, but served in a very distinct way.

The Turkish kebab dishes are served on a plate, and in 1971 an employee of Berlin Zoo turned it into a handheld meal that is now an ever present in German culture. The German Döner contains a shredded meat mixture with sauce and chopped vegetables, wrapped in a warm pita bread. It is very common to smother it in sauces – spicy ones are particularly popular.

Kadir Nurman opened the first Kebab stand in the world in Berlin – often visitors to Istanbul are surprised they do not find them there. For natives of the German language, the dish is now as popular as currywürst, the other classic snack/ comfort food. You can find Kadir’s version of the Kebab on sale all around the world, especially where Germans live. As Kadir observed – “The doner-kabab is Berlin’s favorite snack”, you will not have much difficulty finding a place to try it.

We round our selection of German dishes off with a dessert, and what a dessert it is. Already famous the world over, this chocolate sponge cake is a modern variation of the Schwarzwälder Kirschtorte. It is not clear exactly where the Black Forest name came from. Many believe that it is due to the similarity of the cake with the traditional female dress from this region, which has . Others believe it is named that way due to the use of kirschwasser the cherry flavoured spirit from the area.

Either way, it is delicious. If you are a fan of chocolate, rich flavours, chocolate, cherries, and more chocolate – you will be in heaven!

Seed Educational Consulting hopes that this list has given you some ‘food for thought’ when considering Germany as your study abroad destination. We also apologise for the pun – possibly not the würst way to finish this article though. 😉 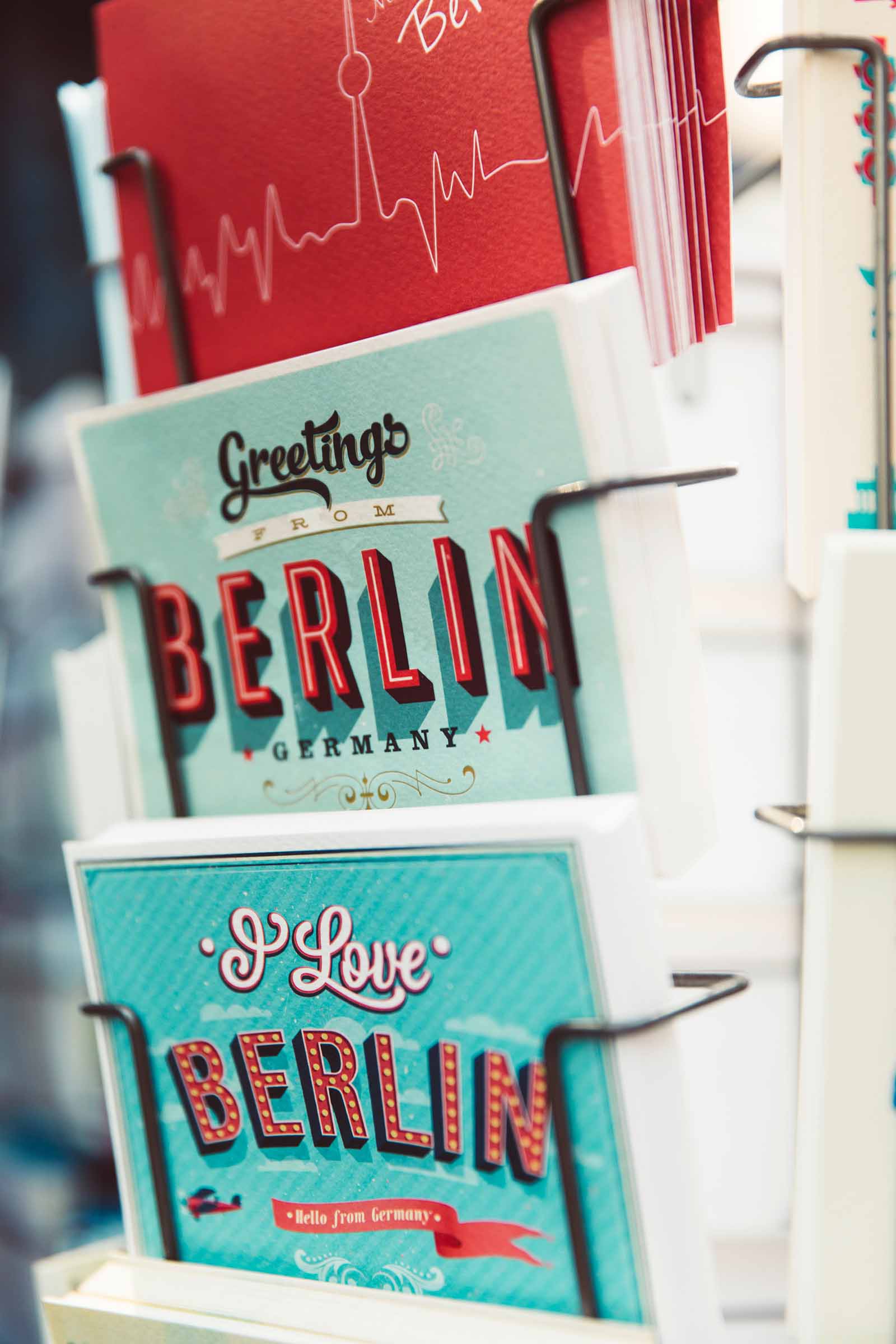 Germany has earned its place among the top study abroad destinations in the world. Universities in Germany offer world-class education at no 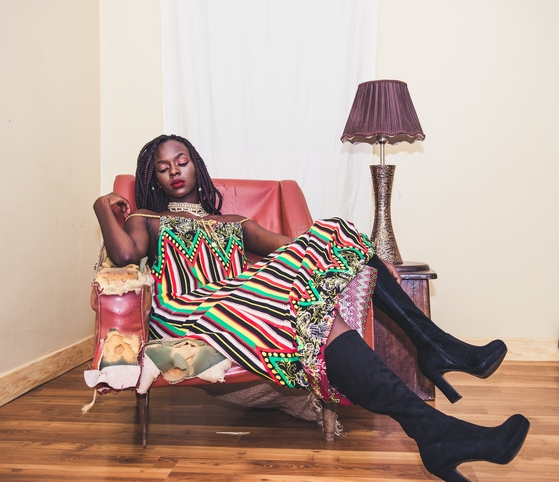 5 reasons why you should study in Germany Germany, is among the countries with the best economy globally, is home to many 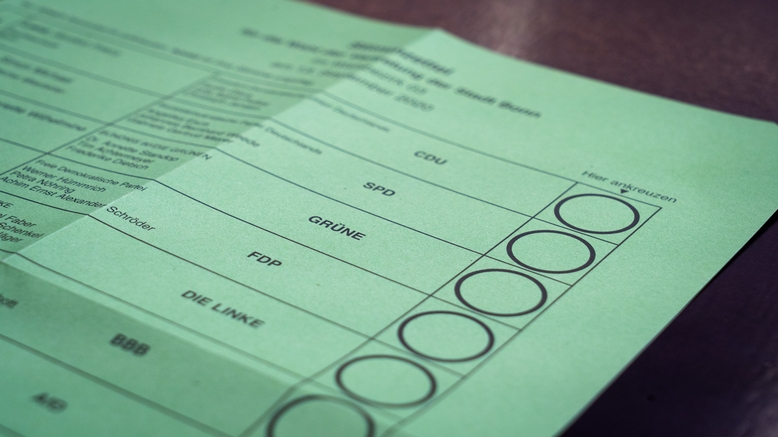